What does it all mean?

eLearning means ‘electronic learning’ and mLearning means ‘mobile learning’. eLearning, therefore, is any type of learning that can be delivered by electronic means, such as over the internet; mLearning means education that takes place using mobile devices such as tablets and smartphones. mLearning is theoretically a subset of eLearning, but there are actually differences between them, although these differences can be used in a complementary way to deliver an extremely effective educational experience.

In education, the COVID-19 pandemic has vastly accelerated a sea-change which has been happening for the last 20 years, based on the ready availability of desktop computers and the internet. Rather than having to rely on physical books, educators have increasingly developed various forms of digital material that allow effective dissemination of knowledge in more sophisticated, but more accessible, ways. Delivering education via computers meant that tools such as high-quality graphics, audio, animation, and video could be used, but has increased the need for expertise in educational design as well as in complementary skills such as user interface and user experience.

eLearning has been shown to be highly effective, particularly where there is a great deal of detail and information to impart, and where the use of desktop and laptop computers allow large files such as high-resolution images and detailed graphics. eLearning has evolved to be highly effective for courses that are structured, formal and time-bound, however using devices such as desktop computer does mean that learning is tied to a physical place. 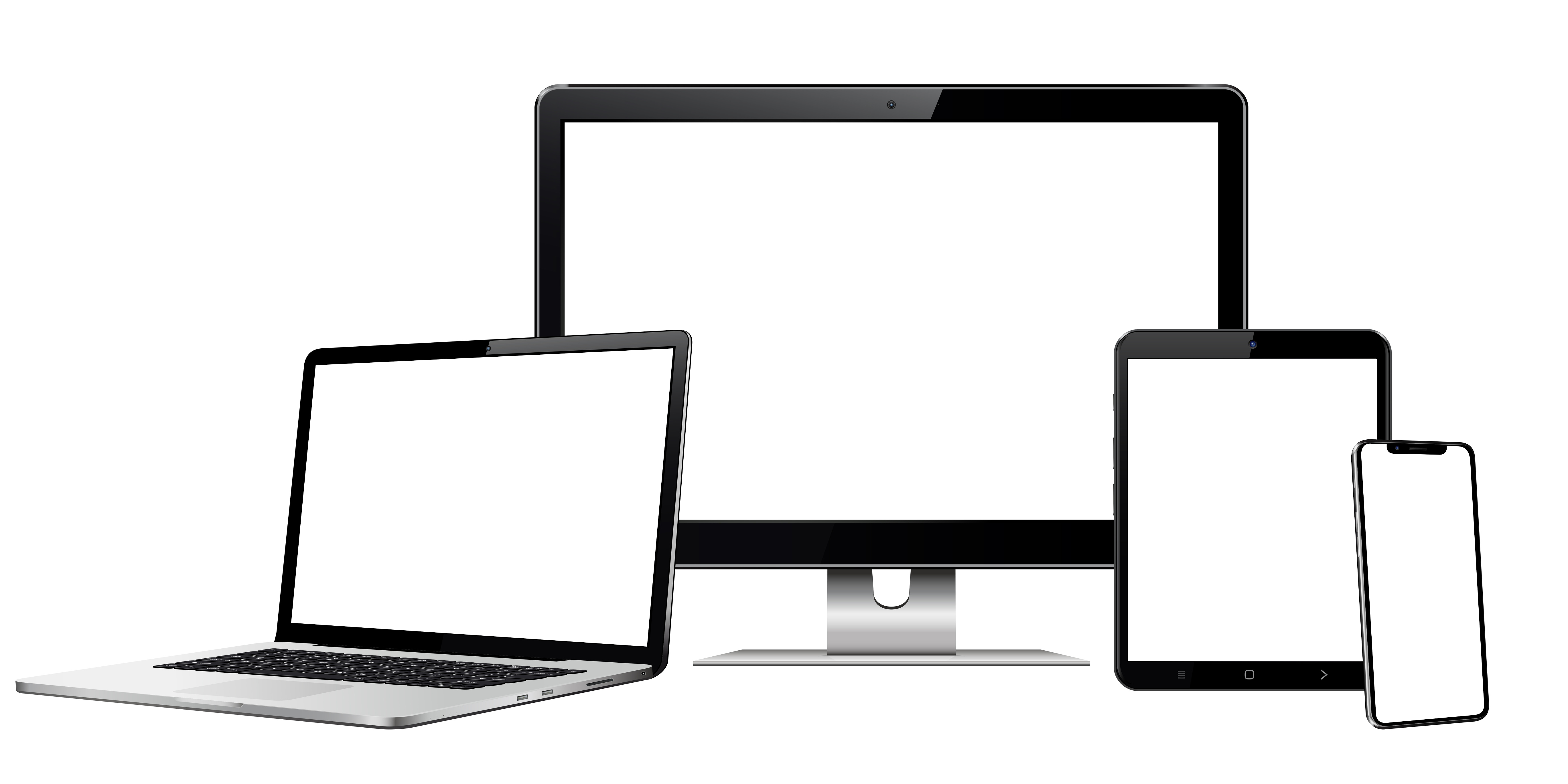 The Australian Institute for Clinical Education has been developing courses based on a blended learning format for the past 10 years, and has been at the forefront of developments in eLearning in clinical education, teaching doctors, nurses and paramedics and students from all disciplines. AICE courses have been defined by the use of high-quality images and animation to deliver the highest quality of eLearning, coupled with a team of highly experienced instructors to deliver the linked face-to-face skills training.

Most recently, AICE has evolved to produce broadcast quality video, in collaboration with media experts and recorded in our Sydney studio. This evolution has enabled us to take advantage of the exponential growth in smartphone and tablet use to produce unique mLearning material, and to develop education in emergency, critical care and acute medicine which is unmatched in Australia. Our ambition and our plan is to produce exceptional clinical educational material that can be accessed and utilised everywhere, including at home, at work, whilst on the bus or sitting at the beach.

Turner A; Bank My Cell. How many smartphones are in the world? Available from: https://www.bankmycell.com/blog/how-many-phones-are-in-the-world#:~:text=According%20to%20Statista%2C%20the%20current,of%20that%20year’s%20global%20population. Accessed Feb 2021.

Mobile data traffic per smartphone worldwide from 2014 to 2026. Available from: https://www.statista.com/statistics/738977/worldwide-monthly-data-traffic-per-smartphone/. Accessed Feb 13 2021.